Push Notifications allow developers to send small messages directly to a user’s device, without actively polling for changes inside the app. Now when it comes to external notifications, sometimes it might not even be possible to contact an iOS device, as they are not reachable from the internet. 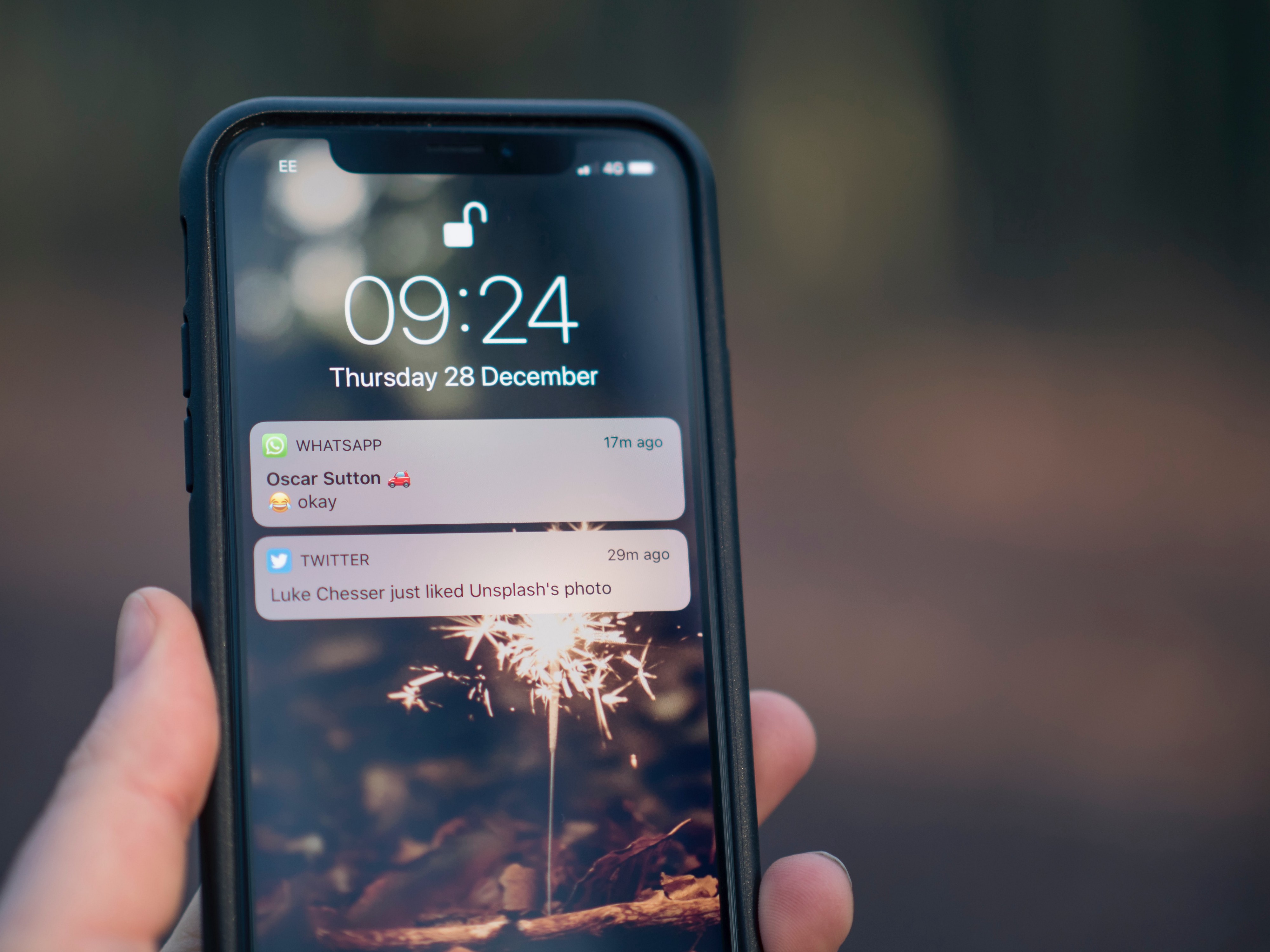 While working on my latest CI/CD app kiwi, one of the most requested features is real-time notifications when a build status changes. It’s time for a small excursion to explain, what the purpose of this app is, and why Push Notifications are pretty much the only viable solution for updates:

GitHub, GitLab, Bitrise, and others are offering Continuous Integration and Continous Delivery services, which allow us to automate tasks in combination with using a Git versioning control system (VCS). Now when a developer pushes their changes from their computer to the code repository, the VCS provider (e.g. GitHub) notifies the CI/CD service to run some tasks for the given changes. Often these tasks are scripts used to create build products from the software code, which is why the terms are used interchangeably.

It is also possible that the VCS and CI/CD are operated by different providers, such as storing the code on GitHub, but using Bitrise as the CI/CD service. When using multiple providers, it gets hard to keep track of all active automation tasks. That’s where kiwi starts to shine, as its main purpose is combining all relevant build status reports from all the different providers into a single app.

Great… now I know what ‘kiwi’ is, but the title said Push Notifications! 🤨

Exactly, so let’s get to it.

In the last week, I looked at the possibility of receiving real-time notifications from Bitrise. Unfortunately, they do not offer any kind of push notification subscription service (which wouldn’t make sense anyway, because ‘kiwi’ is not a Bitrise app).

Probably something like a background process that polls for updates solves the issue too, but unfortunately, we can’t rely on iOS background app refreshes, as mentioned in the Apple Documentation:

[…] If you take too long to update your app, the system may schedule your app less frequently in the future to save power. — Apple

Alright, so Bitrise doesn’t support Push Notifications out of the box, and polling is not a solution…

This means: a user can add a webhook URL to their Bitrise project, and every time a build starts/finishes, an HTTP POST with an information payload is sent to the URL 🥳

Awesome. Now all that is left to do is redirecting that HTTP POST to push notifications. Easy! Right?

Well unfortunately there is more to it.

In the initial brainstorming purpose I took a look at some common automation providers, such as Zapier, but stopped at the realization that:

Instead, I decided to use my own Node.JS API server template (based on Express.js), which I build a while ago (let me know on Twitter if you want me to release it), and implement my solution. In any way, it is still only a redirection of the HTTP POST to my kiwi-server, to notify the Apple Push Service.

Interesting… but how does any of this work?

To send Push Notifications to an iOS device, you need to do the following:

At this point, I won’t go any deeper in how to exactly set up & communicate with the APS, but I would like to recommend this raywenderlich.com article, which helped me with the app setup, and this documentation about APS.

After some tinkering with *node-apn* I rather quickly got to the point where sending notifications to my iPhone worked, but it was still a hard-coded device identifier I manually got from the debug console in Xcode.

Now it is time to get more technical, please bear with me (in case something gets unclear, send me a DM on Twitter).

During brainstorming it became clear that a mapping between secret webhook URLs and device ids would be essential for notifying the correct devices. Furthermore, it should be possible to subscribe to notifications on a per-project-basis, and finally, a Bitrise project might be accessed by multiple users, which might use multiple devices… phew!

A few mugs of coffee later, I came up with the following sign-up process: 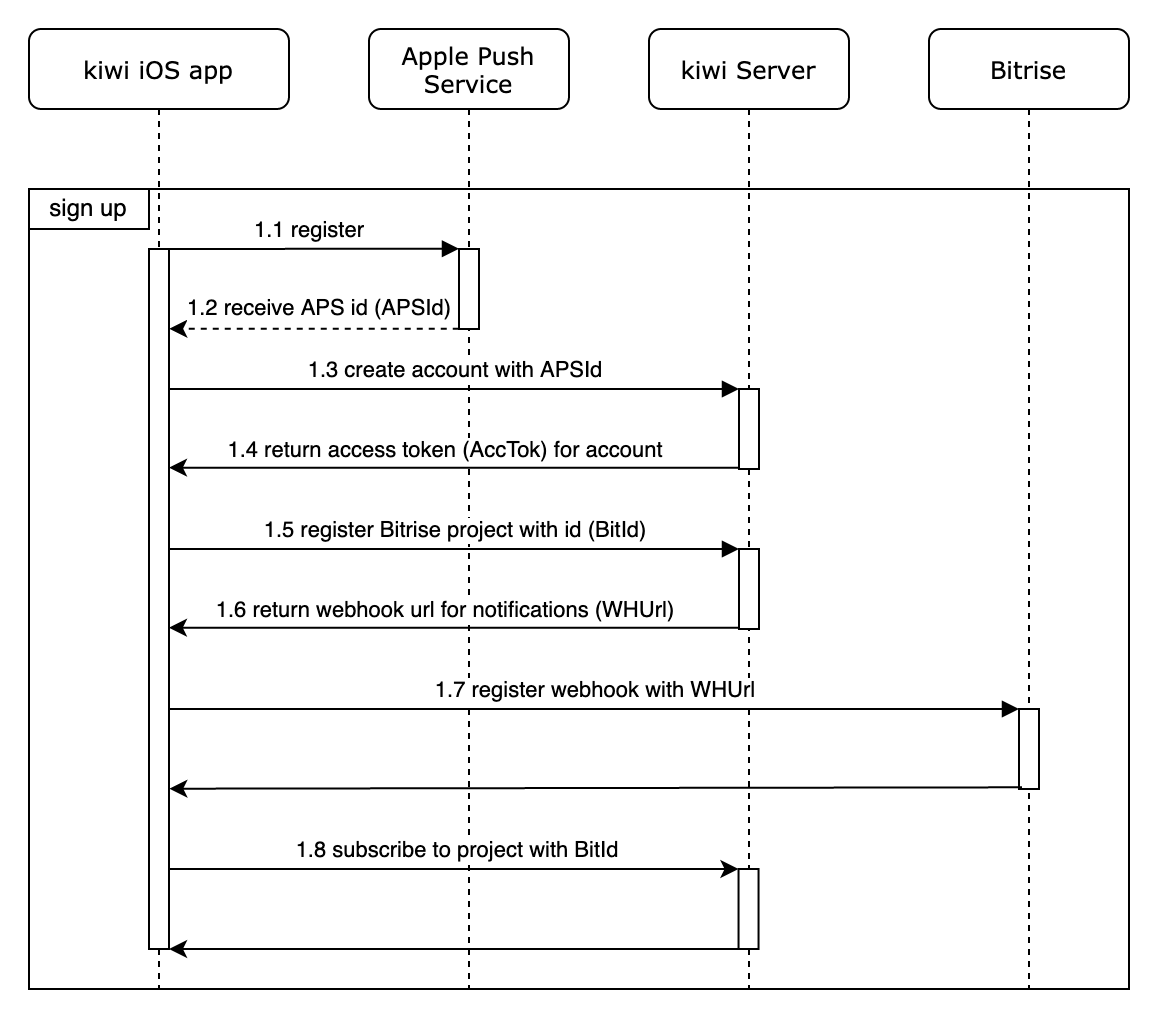 When a user enables app notifications, the following happens:

Quite a lot of steps, one would say 😅 But in the ideal case, the user only needs to accept the iOS “Allow kiwi to send you notifications” alert, and everything else is done in the background automatically

Additionally, the webhook registration (1.5/1.6) might not be necessary anyway, because it has been done before (only needs to be done once per project), and also some sort of user credentials syncing between multiple devices removes the signup step itself (1.3/1.4), but would instead need an API for adding more devices.

“Here… let me tell you what is going on!”

Finally, we have a setup for receiving build status updates and to notify devices, but how does the notification process itself work?

When registering a Bitrise project at the kiwi Server (1.5 in the previous section) a webhook URL is returned, e.g. https://api.kiwi.techprimate.com/bitrise/webhooks/webhookId

This URL is saved as an outgoing webhook URL into the Bitrise project, and whenever a build starts or finishes (2.1), an HTTP Post with a JSON payload is sent to the kiwi (2.2): 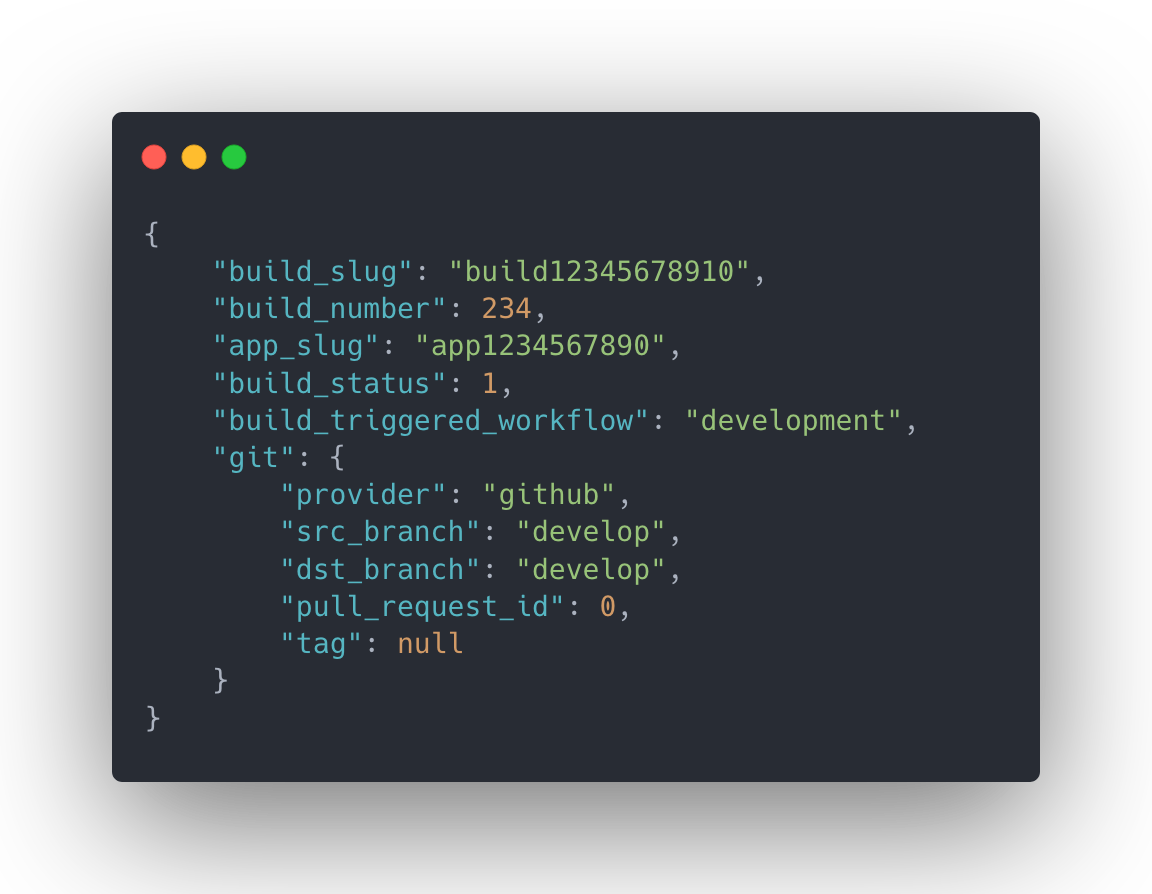 Before further processing, the included app_slug needs to be validated with the one in the database (2.3). If they do not match, it might be possible that a user reused a webhook URL for multiple projects, which can lead to issues further down the road (this is not mandatory, but seems good practice).

Looking up the subscriptions in our database leads to a list of devices that need to be notified by sending a notification to the APS (2.4), which is then responsible for delivering the message to the iOS device. 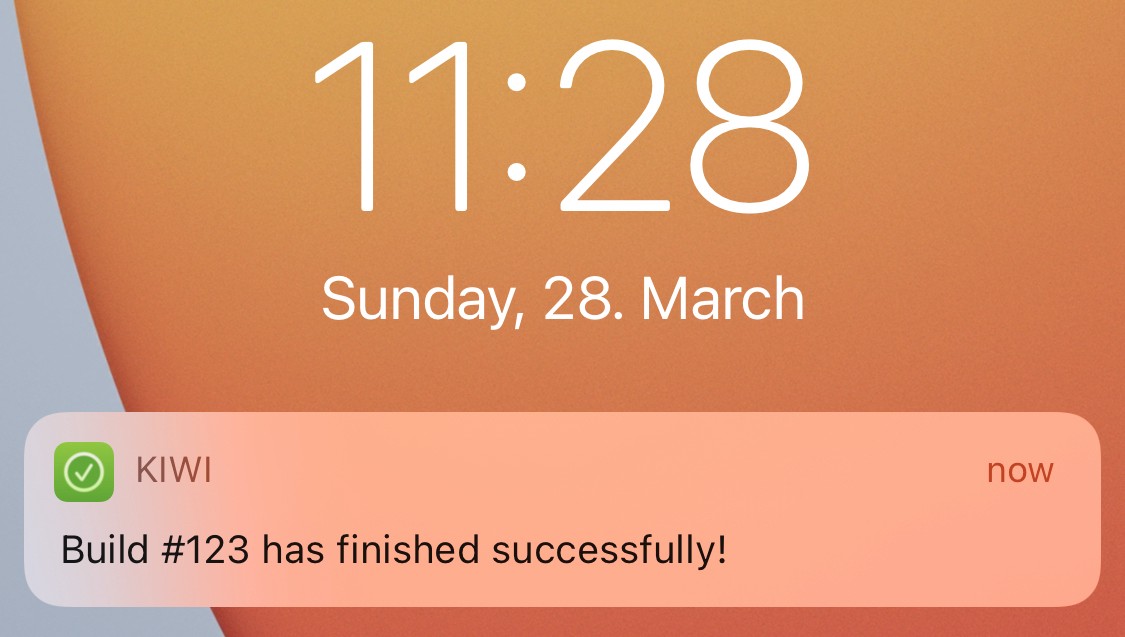 This solution is not perfect yet, as it comes with some pitfalls:

Thank you so much for reading! If you would like to know more, follow me on Twitter and send me a DM with “Ding! New Push Notification is here!”